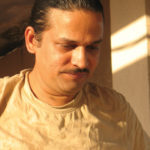 A longtime design academician, Santosh Bhaskar Kshirsagar is currently the Dean of Mumbai’s Sir J. J. Institute of Applied Art. He is also a designer, type designer, graphic designer and calligrapher devoted to promoting the art of calligraphy in Indian scripts. In a freewheeling interaction with POOL, he traces a journey that began with painstakingly copying letters from a chart.

He says, that the reason for the non-implementation of Indian calligraphy and typography in applied art and design schools was the unavailability of basic manuals, books and tools on the subject. The ‘Akshara Ankan’ compilation, which was printed and published in 1989, remained popular for over a decade, and over this period no one even tried to copy this idea of making a script manual for design schools. 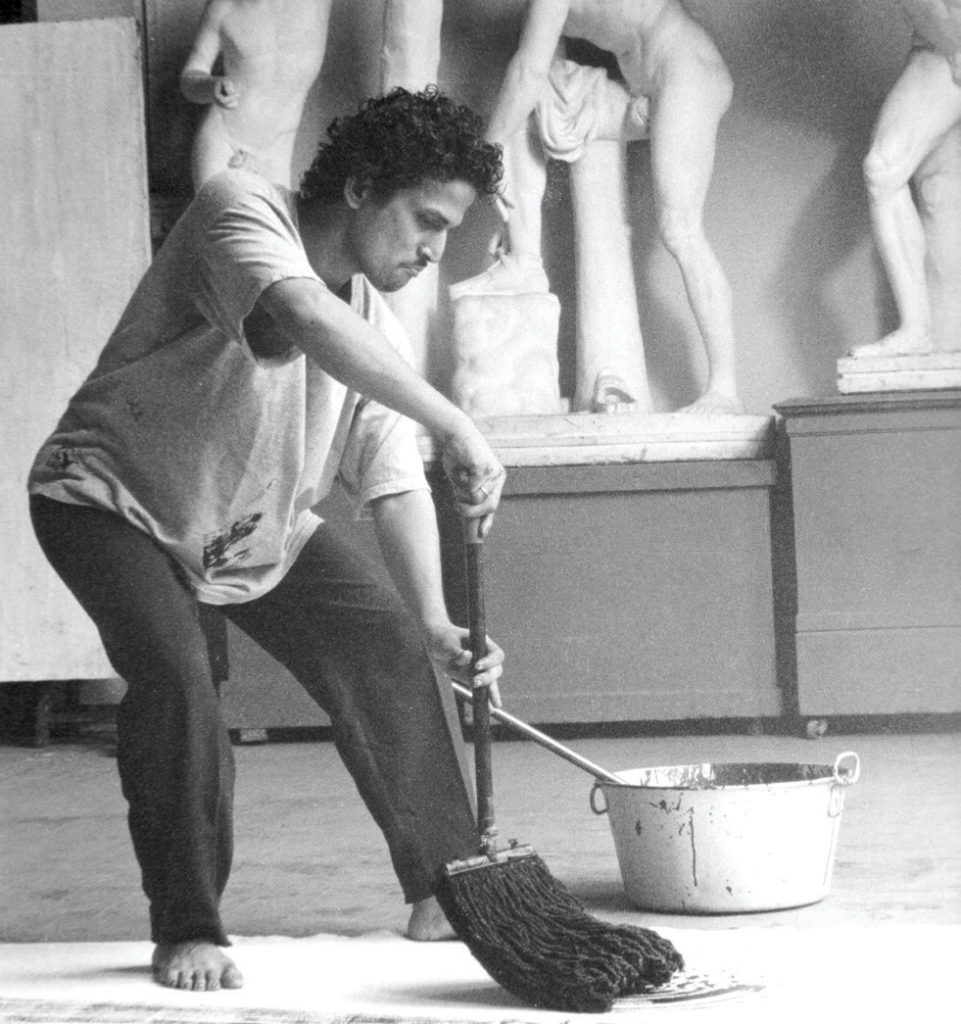 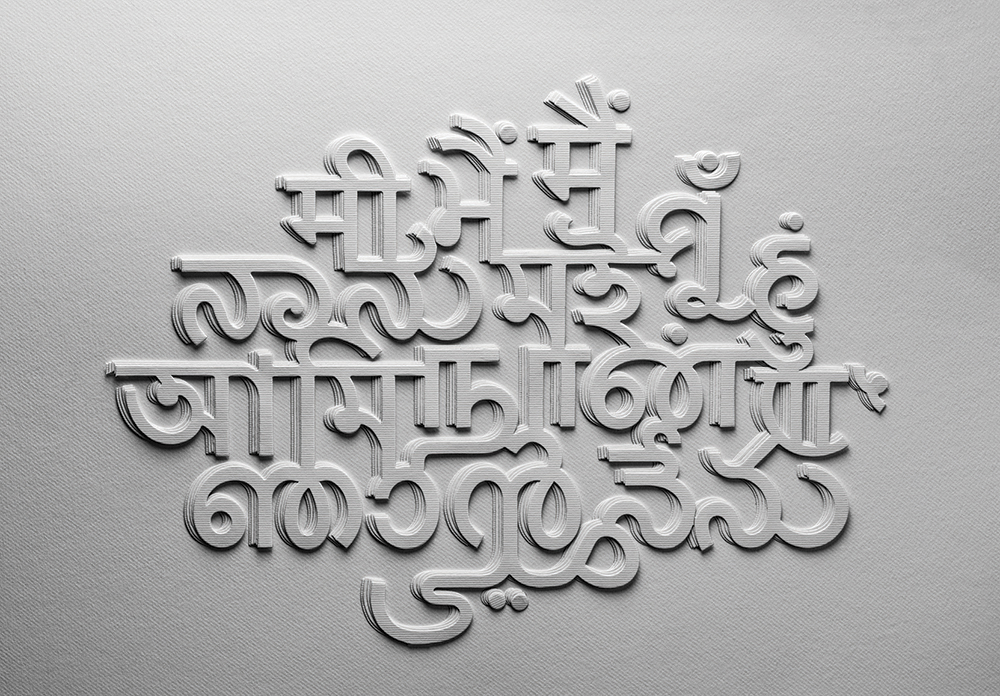 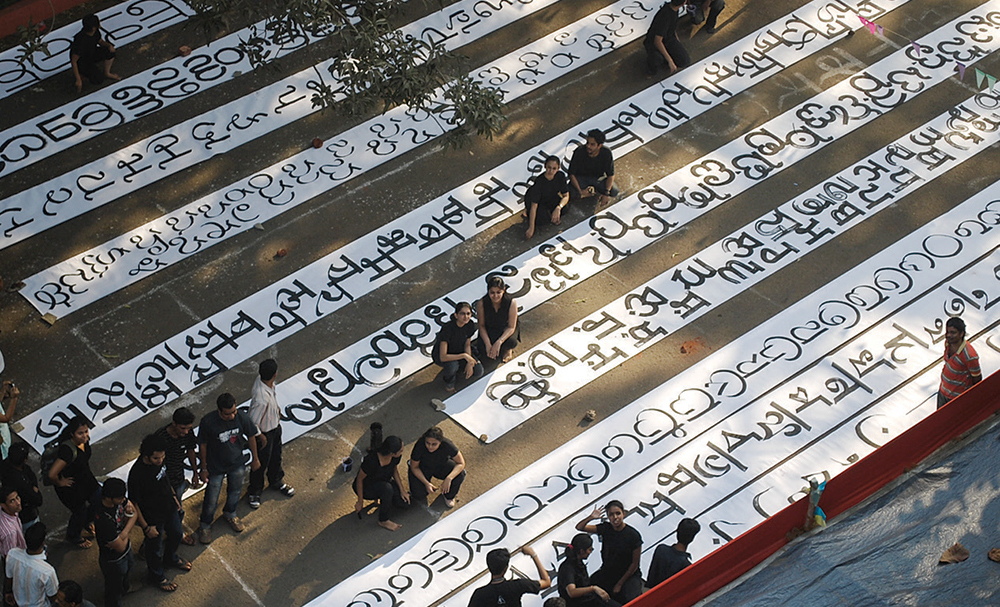 The ongoing journey of creating a scientifically designed basic calligraphy manual for Indian scripts is now being led by team Aksharaya. Till date Aksharaya has successfully completed manuals for six different Indian scripts, which are available to the public and accessed and referred to by type designers and students from India and abroad. Aksharaya plans to complete the manual of all the remaining Indian Scripts in the near future. For the past five years it has worked as an established platform to promote Indian Script, Calligraphy and Typographer through lectures and workshops for the young generation. He remembers the rise of Typoday started as a national conference:

“After the demise of Prof. R. K. Joshi, his colleagues Prof. Ravi Poovaiah and Prof. Shree Kumar of IDC, IIT Bombay, and I decided to celebrate Typography Day (Typoday) in his memory.”

It became an international conference from 2011, and today is celebrated with enthusiastic participation from more than 400 students, teaching faculties and professionals from an average of 12 countries. 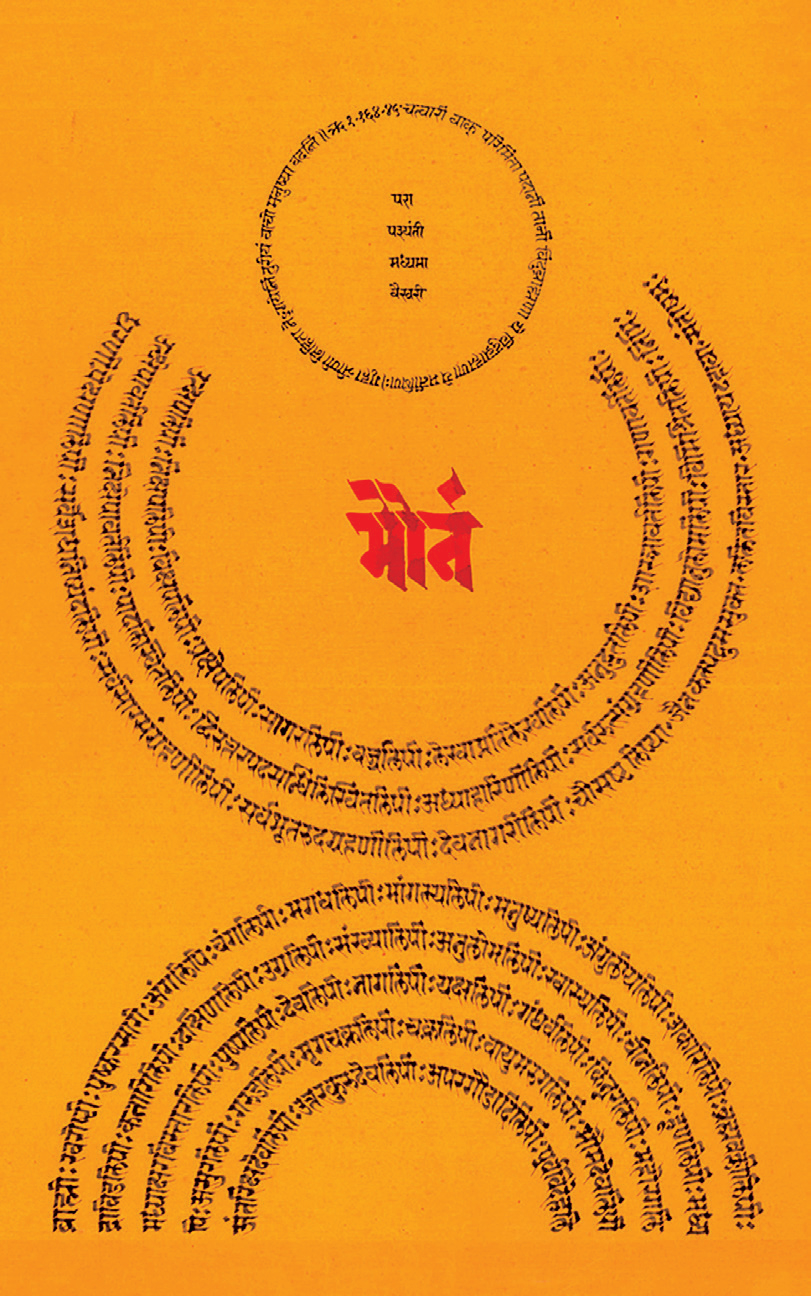 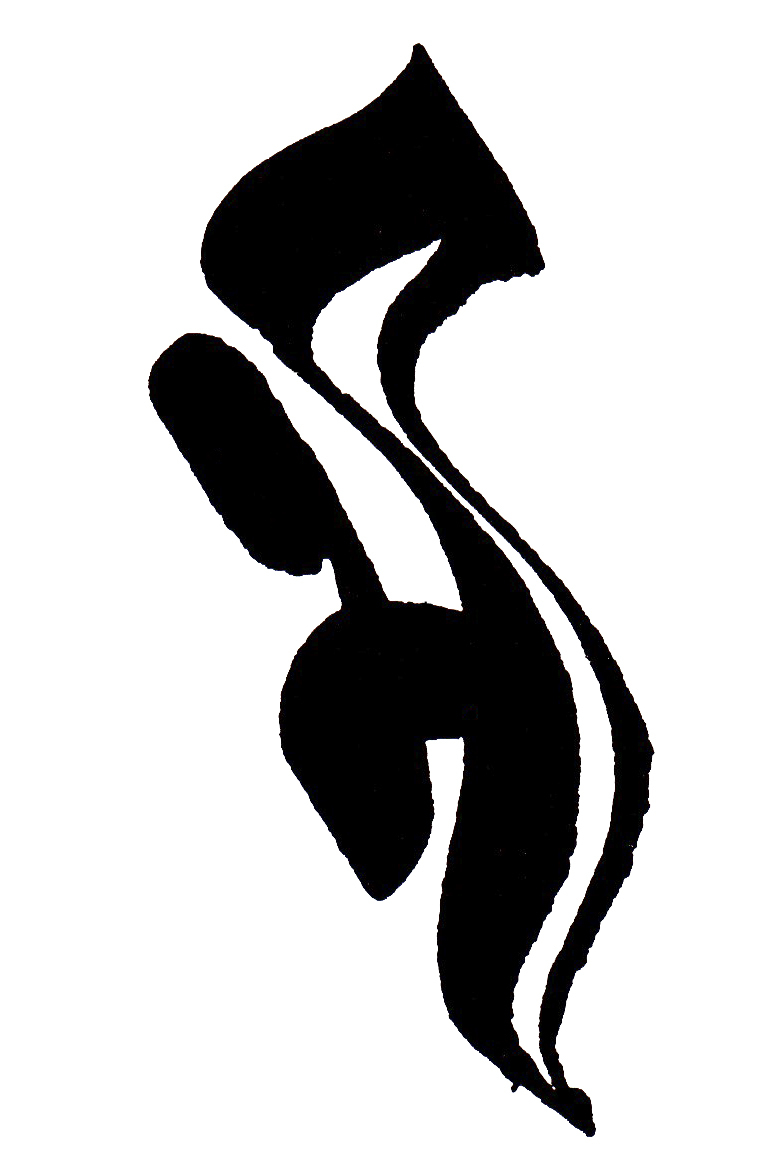 According to Prof. Kshirsagar, “There is no shortcut key when we think about learning Indian scripts and typography. Knowing your own script is beautiful and logical too. It is how the rest of the world recognizes us. If you learn any one Indian script thoroughly as a design student, it opens you up to the world of infinite graphical possibilities and that is how we are special compared to the rest of the world.”

“Typography/Calligraphy makes ‘space’ tangible; space from ‘Aakash’ to ‘Avakaash’. That moment is when one realizes that space and form can play/combine, divide/multiply and stand alone to express meaning; that is when one gets connected to his emotions. Unthinkable realization occurs between the inner and outside infinities.” – he believes.

Read this story in POOL 76.