Known for her luxury couture creations, Nivedita Saboo has made quite a name for herself in the quicksilver world of fashion.
Her design journey has been exciting – from dressing up Bollywood celebrities such as Akshay Kumar, Kareena Kapoor Khan, Jacqueline Fernandez, Lisa Haydon, and Sushant Singh Rajput, to being fashion director to Mr. World Rohit Khandelwal, and showcasing at London Fashion Week for two consecutive fashion seasons. She is also working towards a more sustainable fashion environment by supporting Indian artisans, training women and empowering them. Nivedita started her own label – Nivedita Saboo Couture – in 2002 with her first luxury couture store in Pune, followed by a flagship store on Juhu-Tara Road, Mumbai in October last year. Her creations are also available in select multi-designer stores that showcase our prêt-a-porter lines across the country. Nivedita at her Atelier

“Coming up with a product that showcases your brand’s ethos and expertise while adding to the expansive portfolio is a long process but one that I really enjoy, – Nivedita says. While the creative process is more or less the same for haute couture and prêt, they have different sets of challenges which gets me all excited! While it’s important to maintain the exclusivity and novelty of haute couture, it’s imperative to infuse a distinct character and charm to a ready-to-wear piece which is a part of a cohesive collection that displays archival surface techniques with the infusion of cutting edge and contemporary signature cuts, silhouettes and style!”

A Nivedita Saboo Woman is empowered and confident with an edgy style. She’s someone who doesn’t shy away from experimenting with different silhouettes. She’s a globe–trotting, independent individual who is self-assured in her choices, whether in New Delhi, New York, Tokyo, Paris or London. The Nivedita Saboo Couture client is a discerning personality, aware of her sartorial preferences, and with an eye for distinguished details. 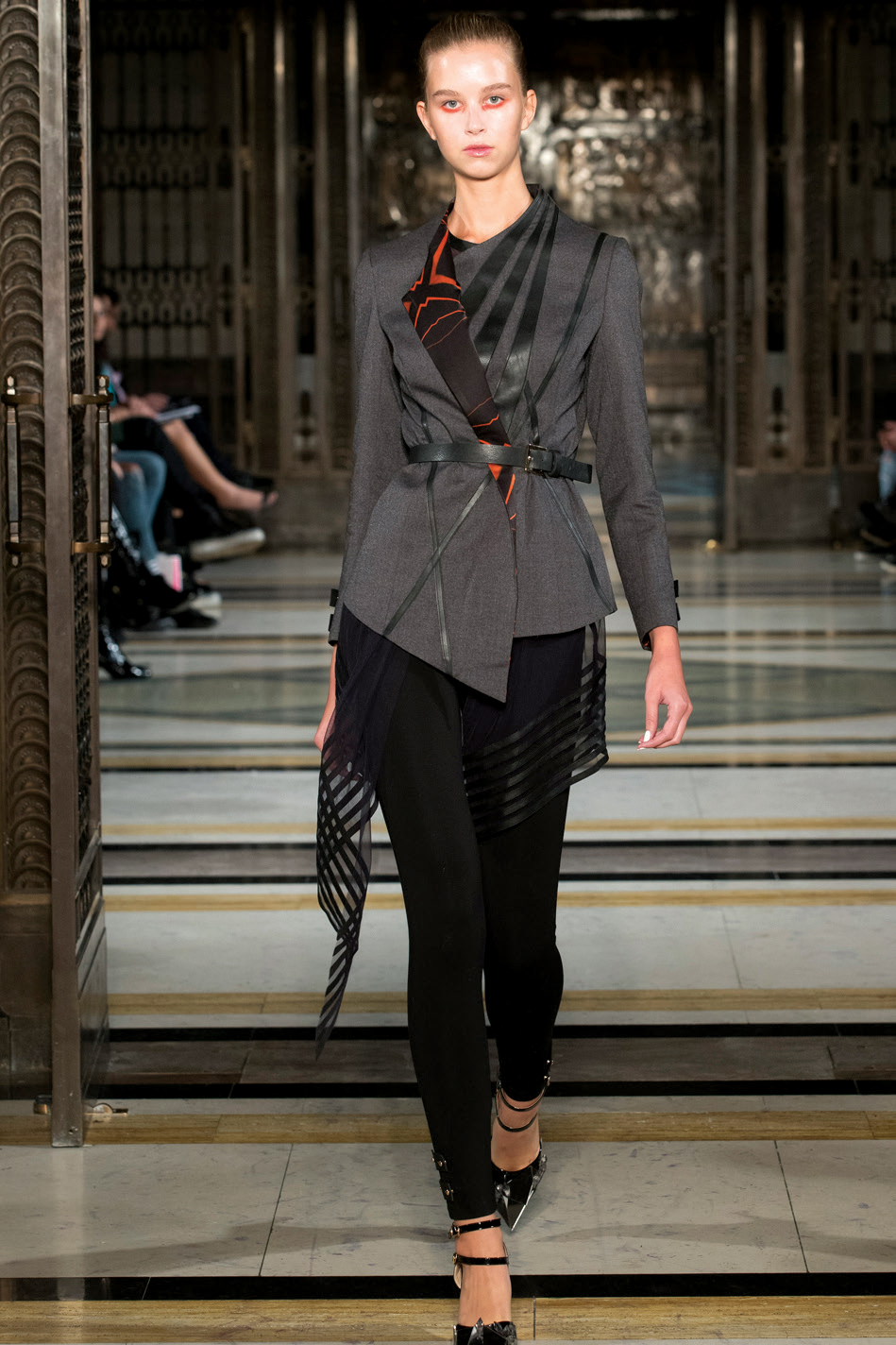 Designer believes, that “Apart from knowing your craft inside out, it’s imperative to push design boundaries to innovate and create. As a fashion-preneur, you cannot be one dimensional in your approach. From striving for excellence in each facet of design to being a socially responsible organization, there is no substitute for hard work, consistency and unabashed passion for your craft.” Nivedita envisions the trends of the season:

“This Spring Summer 2017 I see both men and women embracing a lot of distinctive and edgy styles in a bold color palette with pastel accents. We’ll see abstract prints with draped, pleated and wrapped styles; and a lot of flowing silhouettes in dresses, lehengas, skirts. The ‘cold shoulder’ will gain popularity in Indian-wear. Indo-western will become more street style with men and women supporting ‘glocal’ silhouettes, textiles and craftsmanship.”

Read this story in POOL 81.