From guitars to glaze

In a studio in a little village in Goa, Mayank Jain makes inspired creations out of clay and teaches hopefuls how to throw a pot! 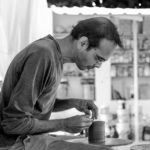 What prompted the move to pottery?

In 2008, I realized I had been working for more than a decade and it was not so much fun anymore. I needed a break and wanted to learn a new skill that involved using my hands or body in some way. I began to learn the basics of wheel thrown pottery in Mumbai and liked it very much. A colleague was planning to pursue pottery seriously and was going to do a three-month course at Andretta, Himachal Pradesh, which I had never heard of until then. I contacted them, but they were fully booked for the next couple of years. I was wondering what to do next when they called back saying I could join if I was still interested. I immediately agreed and went to Andretta the next week. For the next couple of months, I found myself in a fully-functional pottery facility and was introduced to various steps and processes involved in making pottery – from making clay to making glazing and firing pots. Was it easy to master the craft of pottery?

Besides a month in Mumbai and a couple at Andretta, most of my learning has been on my own through trials, tribulations, errors and by inquiring with those who are more experienced than me. I think it took a combination of curiosity, sincerity, patience and a lot of discipline to learn pottery this way. It’s a long process for clay to become ceramics and one has to appreciate and respect the fact that each stage in this process will happen in its own time – you cannot hurry it up. One has to pay honest attention at each of these stages – there are no quick fixes. If you go wrong somewhere in the middle, you have to start all over from the beginning. 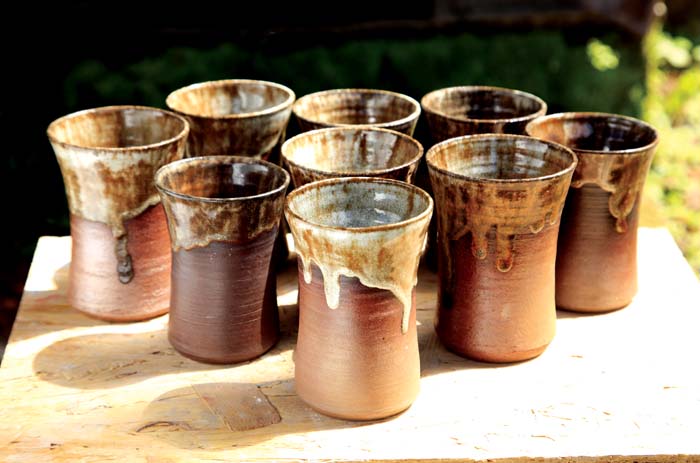