From mundane to meaningful 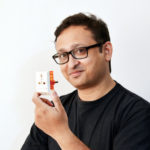 “I believe in voluntary simplicity, – he says. It is about wanting less. It permits one to spend less time on adding superficial clutter and more time bringing in less-intimidating experiences, fresh insights, and more comfortable relationships between the product and the user.” 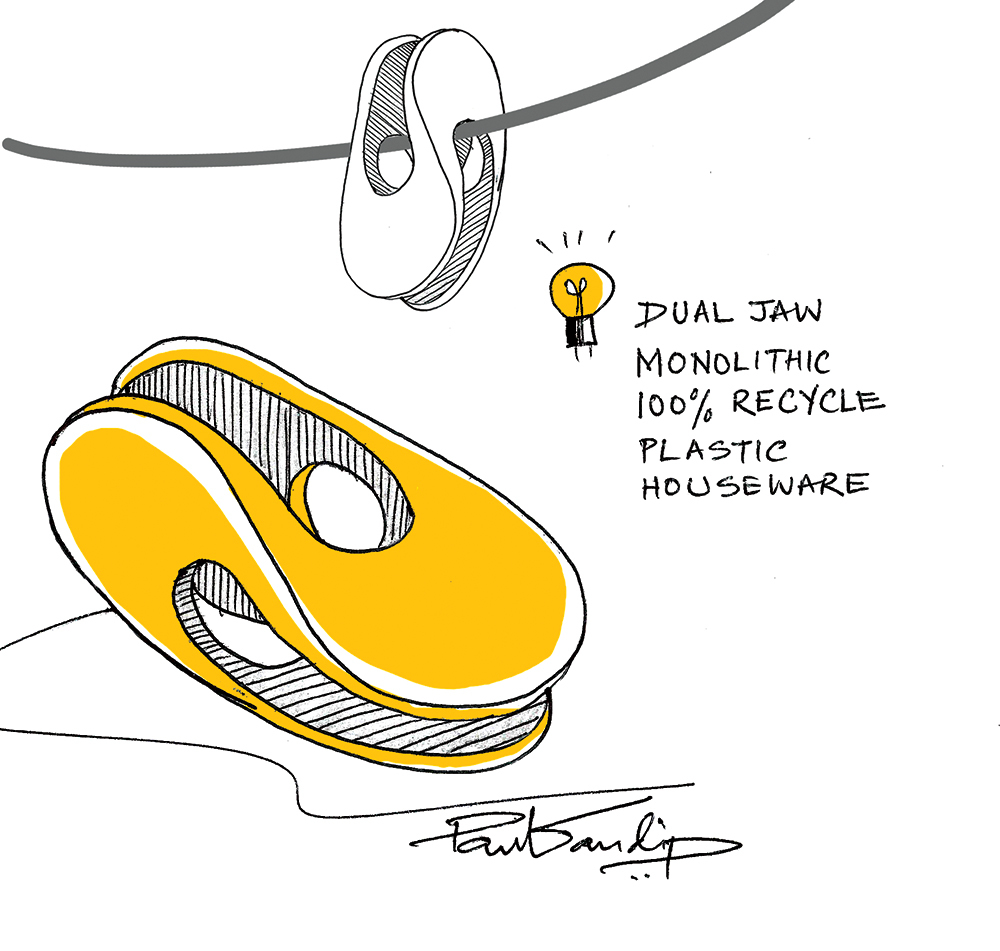 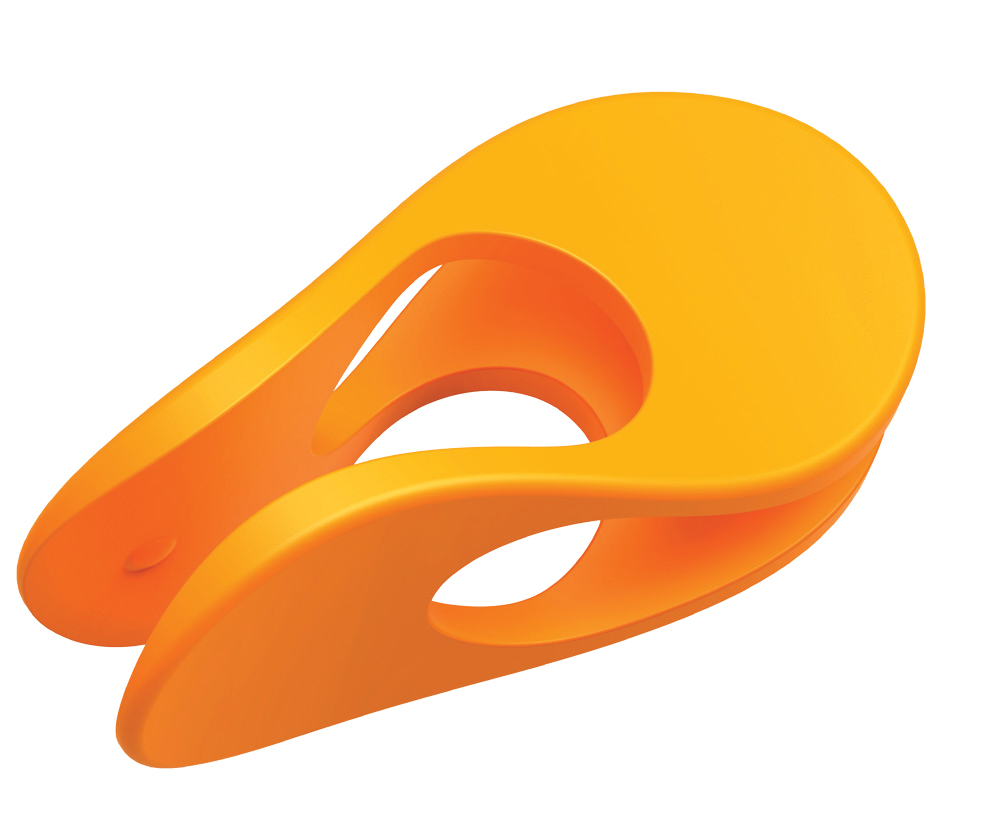 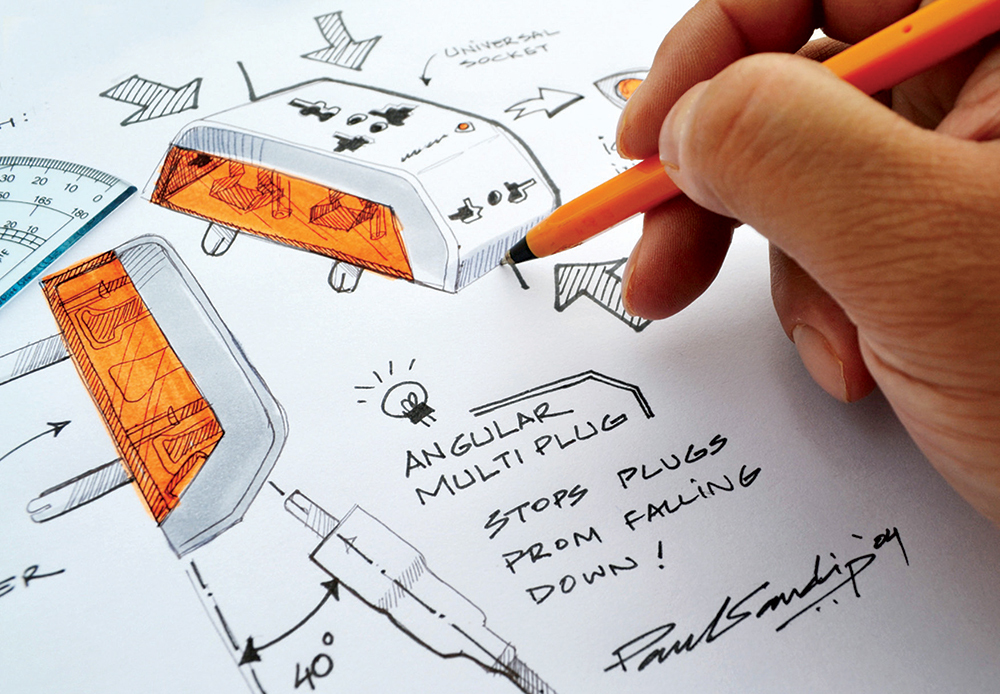 “Since, there is nothing more uncommon than common sense, my solutions are mostly already in your mind but you have not seen them yet! That is what has a sticky effect on the user’s mind and you tend to remember it for a longer period of time, making the product iconic.”

His biggest challenge was to prepare himself before venturing into independent design and innovation consulting:

“After completing my post graduation from NID, I was immediately employed by LG Electronics in 2005. It took me more than eight years to decide that would be my first and last job. The journey so far has been very fulfilling with over 300+ original designs in production under 121 product categories for clients spread across 14 countries.” 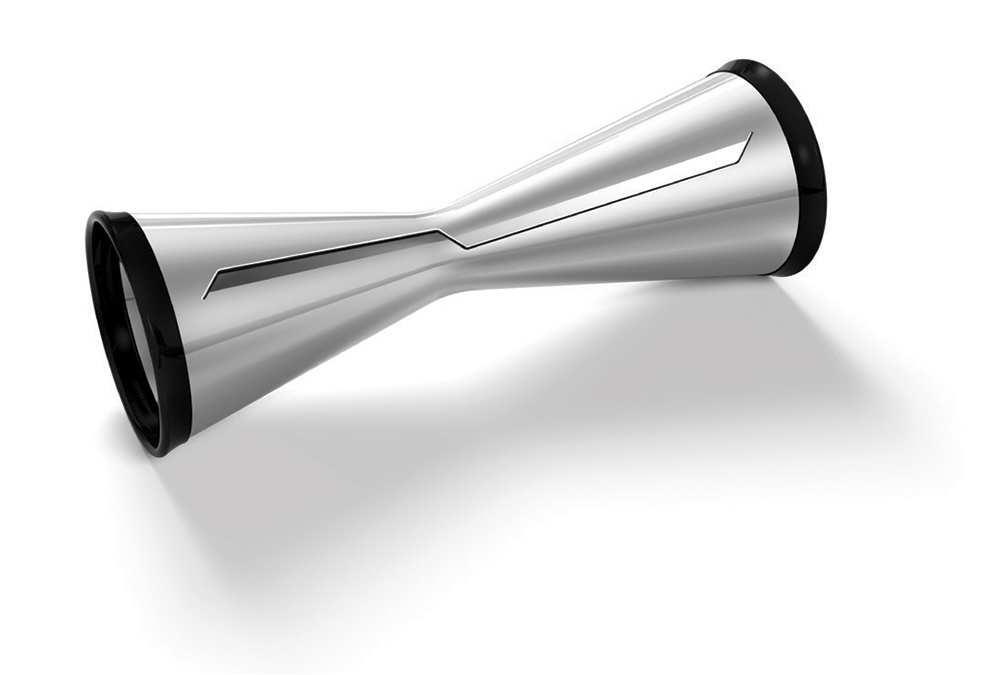 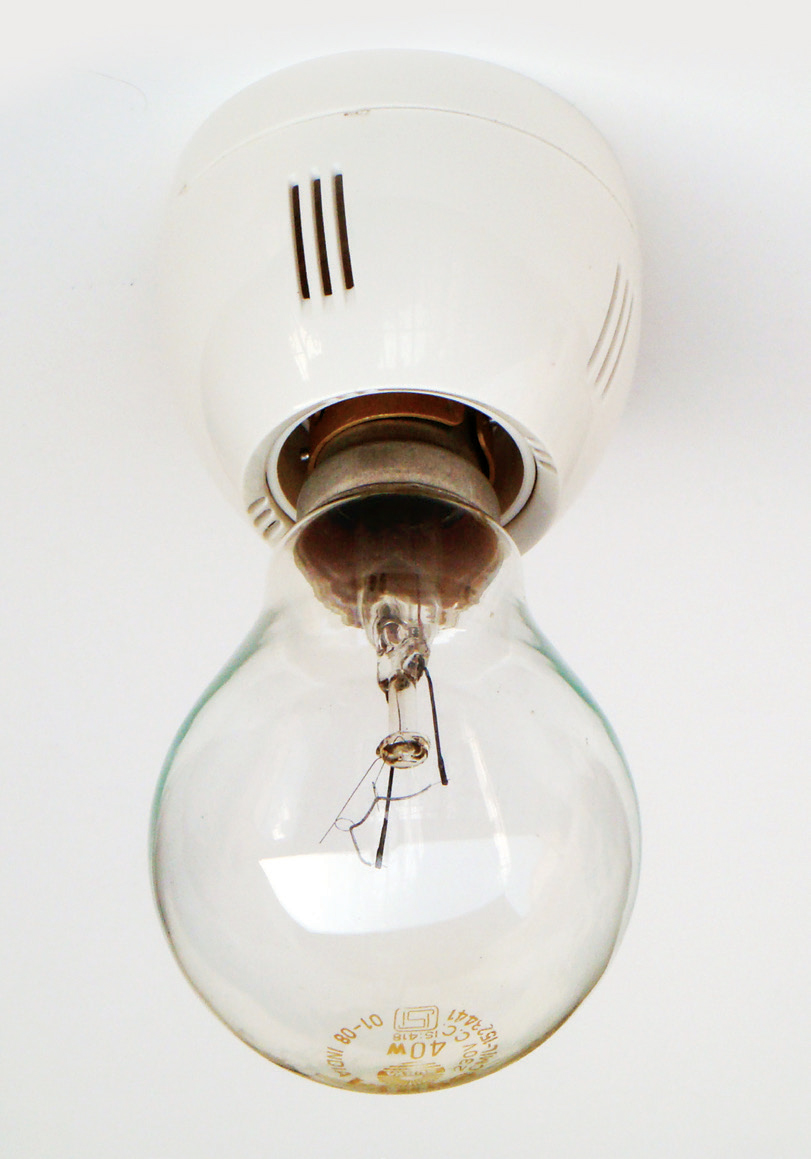 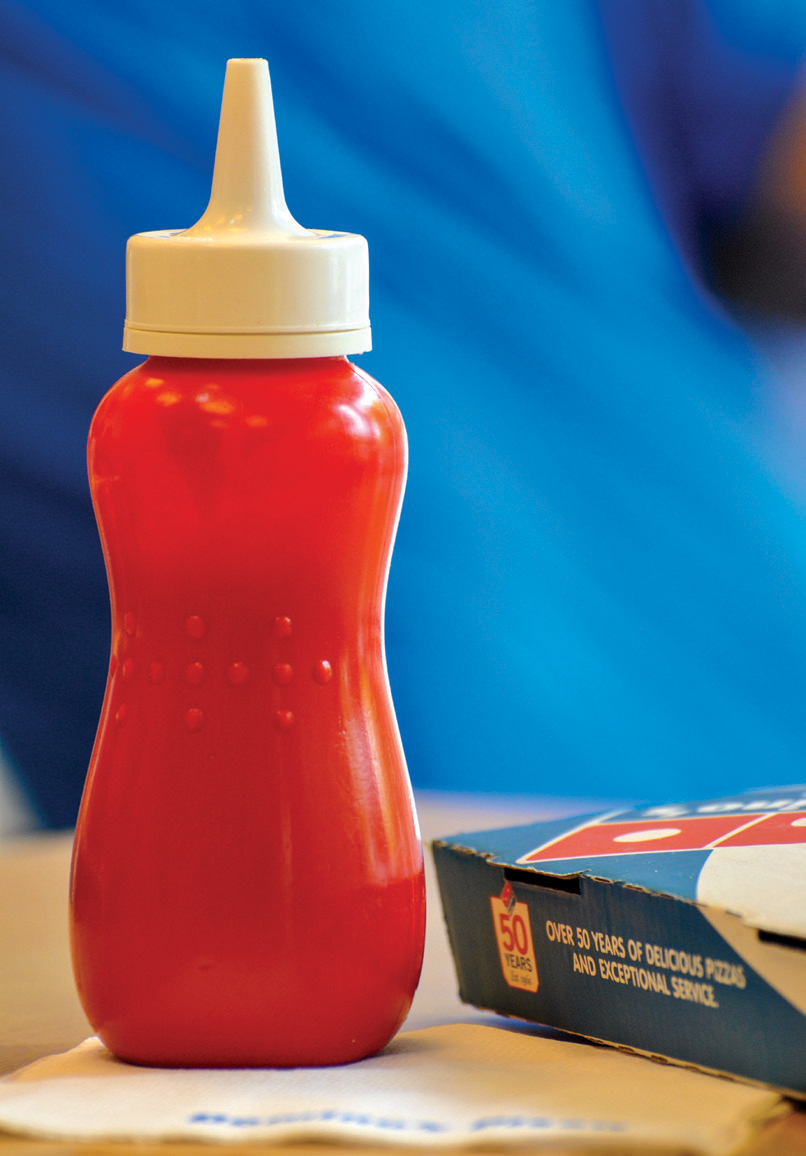 Winning his first design award actually made Sandip think of taking up design as a professional career. The remaining 30 helped maintaining his quest for originality in creative thinking:

“Recognition brings a moral responsibility along with it. The aspiration to excel every time is my biggest inspiration. The Red Dot is a recognized international seal for excellence in design innovation.”

“At the outset of a career in product design one is bound to be lured by the glamour of creating elitist objects of desire,” – Sandip believes. “By doing so, you start selling the ‘designer’ and not the design. You would then be focusing on mere superficial differentiation and not innovation. Industrial designers are meant to bring good design at affordable prices with their strong technical know-how of mass manufacturing techniques. The cost of a product lies at the tip of your pencil. It is very important for a designer to think through the complete process of manufacturing the product even before it has been given a definite form or function.”

Read this story in POOL 86.