Young Bangalore-based graphic artist/designer, Prateek Vatash has eclectic interests, ranging from typography and geometry to the occult and retro-nostalgia, that find expression in his work.

A lot of artworks that he makes emerge out of experimentation, without a fixed goal in mind:

“Not having a goal sometimes helps me in going with whatever I feel is right, without the pressure of reaching a specific destination. In such a case, my gut feeling or instinct generally tells me if it’s going in the right direction. It also varies from project to project.” 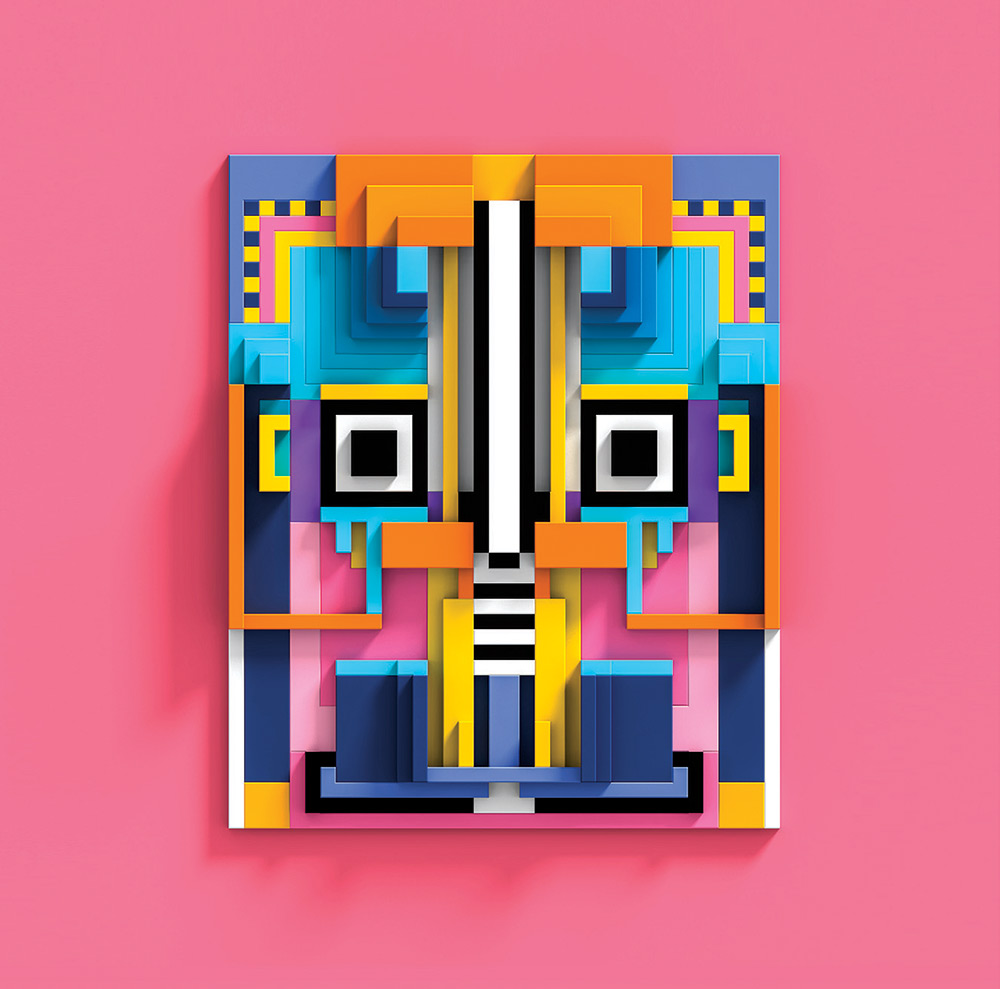 “If I’m undertaking a personal project, – Prateek says, – it usually starts out with a spark of an idea. It could be a visual in my head, or some topic or thought that interests me. Making the idea come to life is the most exciting part, and it is something that I absolutely love doing. Not knowing the outcome is very exciting as well. I have learned to enjoy and appreciate the process as much as I do the final result.” He loves working with type, and looking at letters as forms and shapes that could work as elements in his work:

“Bright colors and distinct geometric shapes always keep coming back in everything I do. I’m drawn towards a lot of 3D forms as well.”

The best advice Prateek has ever received is, “Never give up and never stop chasing after what you really want to do. It is okay to fail sometimes, as it is a big part of the journey to get where you want.” 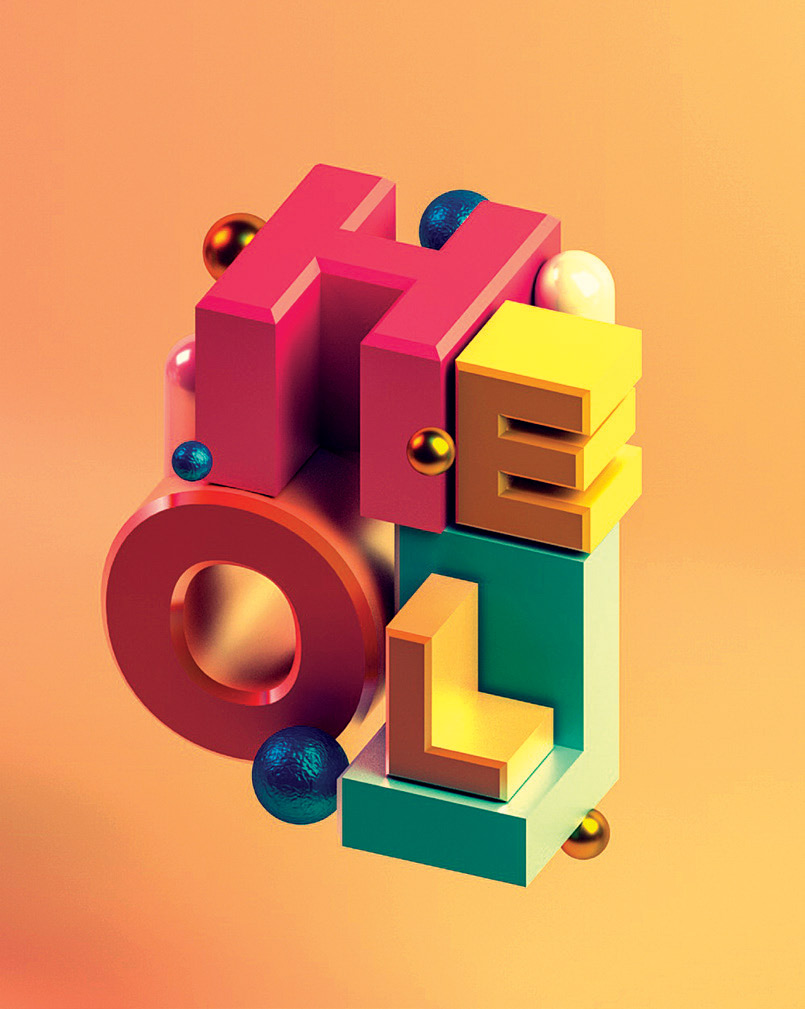 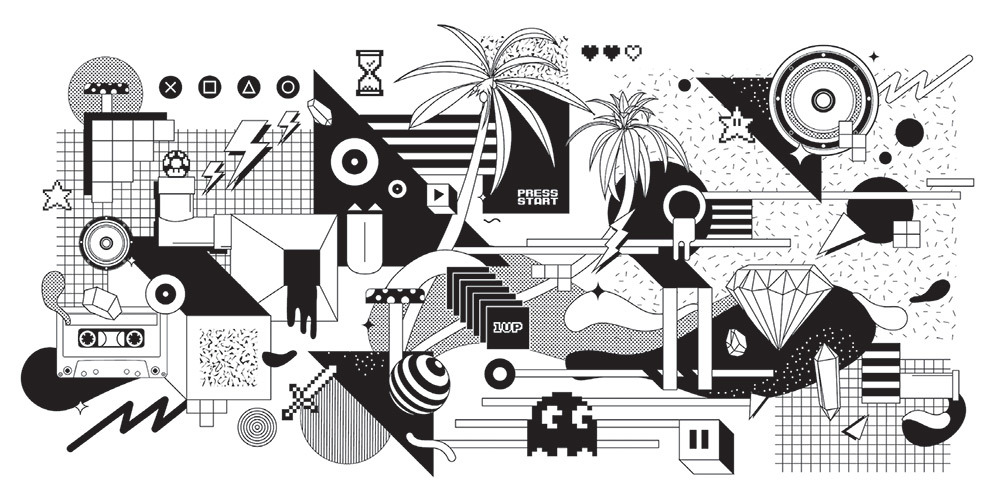 Eventually he would want to establish something of his own down the line:

“India has finally also started being recognized internationally for its creative potential. It is a great time to be here, with the amount of opportunity and the fast rate at which we are moving ahead, and I am very excited to be a part of it.”

Read this story in POOL 83.