Dayanita Singh has combined her training in design with an eye for the extraordinary to create striking book-objects that create a whole new architecture for photography. One of India’s finest photographers, she shares with Pool her journey from mother’s muse to visual archivist…

“It’s about solid rigor and you have to immerse yourself in what you want to do and then new things can happen. I understood that first you master and then you can challenge your medium, then you can push the limits. So, this is how I started”, Dayanita remembers her NID days. Nony Singh: ‘I left my shadow on my daughter, just before she went to study at NID’ (1980) 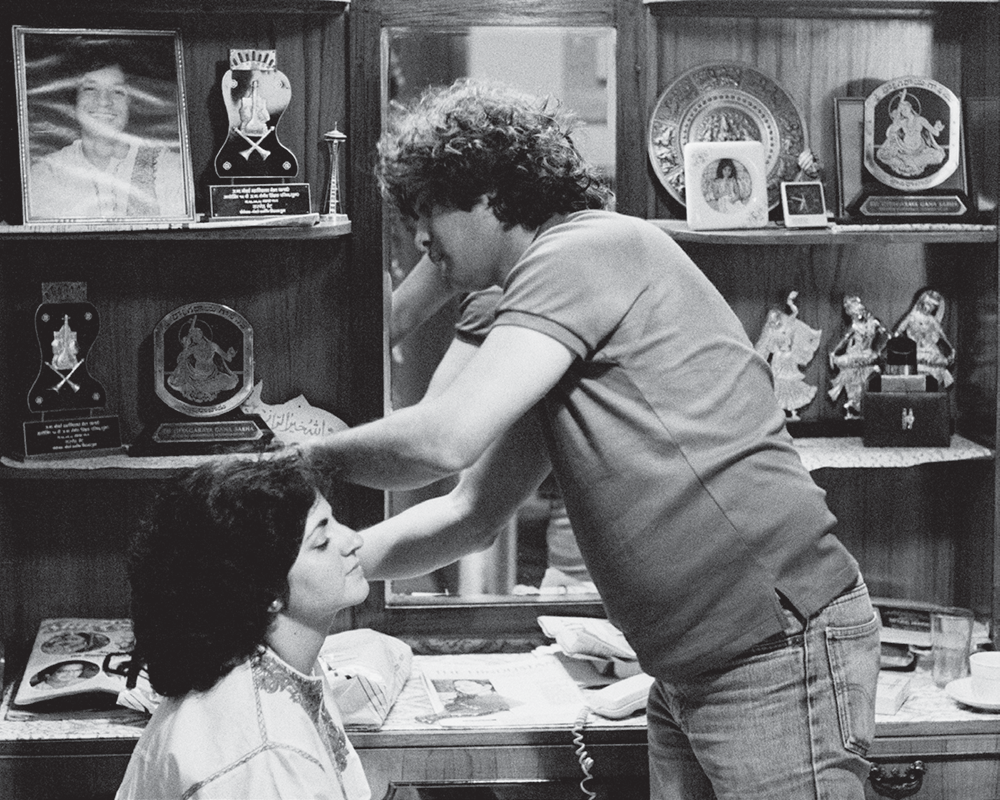 ‘Zakir Hussain’ (1986) displayed on the wall at Hayward gallery

“Interestingly, I knew right in the beginning what I wanted to do,” she says, “that I wanted to be a photo book maker; it took three decades to have the confidence to do just that.”
“I always knew that the book was at the heart of my work, that the book was the work, and the exhibition always became to me a catalogue of the images in the book. The book came first, the exhibition followed. And I still work like that.”

What she has been able to do is to make a mass-produced book into a unique object, which seemed very important in the art world:

“Why is it that people don’t give value to a book in the same way as they do to a print? Because it is mass produced. I wondered how I could make the book mass produced and unique – give it the feeling of ‘your box is not like anybody else’s box’ – and that’s what I was able to do with ‘Museum Bhavan’ by using the achhara fabric. ‘Museum Bhavan’ was an invitation to become the curator of my work.” Dayanita believes, that photography becomes an art, when ‘Sent a Letter’ displayed at Satram Das Jewellers since 2008 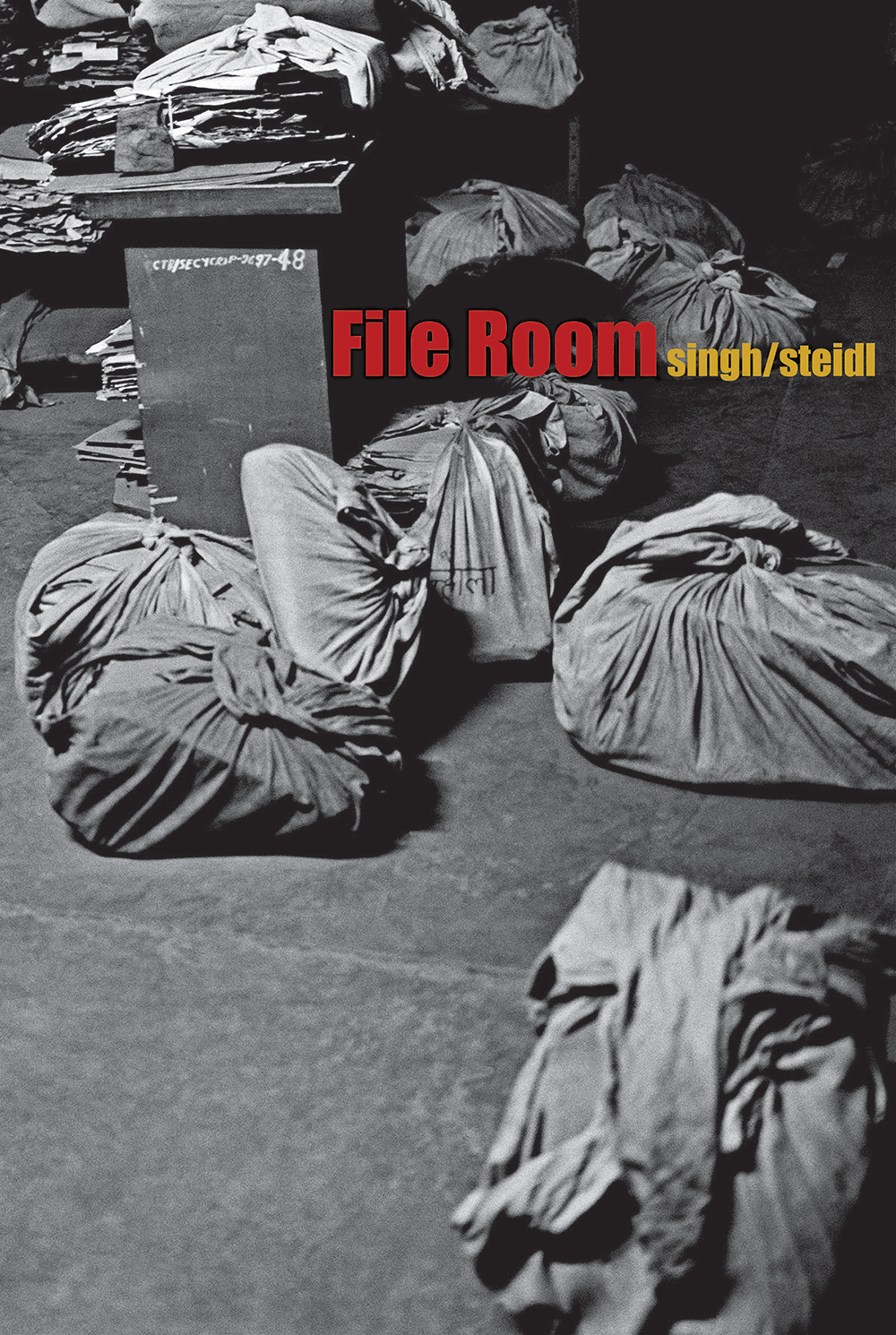 Since a year now, she has started working with digital:

“The problem with digital is it’s too quick! So you photograph a lot more, you photograph too fast. I try to compensate for that by using a tripod as much as I can. I always tell the younger people to take (at least) one breath before they start shooting, or three breaths before they take an image.

Digital moves too fast, somehow you have to slow it down because the end result we’re looking for is not a lot of motion but a still image. So I think there is a bit of a conflict there but I’m new to digital. What I enjoy about digital photography is Instagram, which is from my phone.” “I’m never fulfilled,” Dayanita admits. “The day I can feel fulfilled, I think, will be the day to retire and I’ll never be able to retire. So, I’ll just have to say goodbye then. There’s always more to do, there’s so much to learn, so much to explore, so there’s no fulfillment. I’m continuously dissatisfied. I will have momentary fulfillments like when the first copies of my book came from Steidl, but those are passing fulfillments. And I hope I will never be fulfilled.” Every photographer, she believes, can aspire to find a voice of their own:

“I think an achievement for a photographer is when, over a considerable amount of time, they find a voice of their own, that they are not singing in borrowed voices. It may not be the most melodic voice but it’s their voice whether it’s through the form, or through the images.” Dayanita Singh was interviewed by Atika Gupta. A PR and Brand Communications Consultant with a keen eye for innovation and detail, Atika has worked in varied industries like academia, publishing, hospitality, retail and CSR.

Read this story in POOL 89.