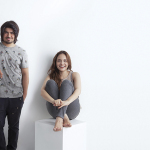 ar O’ Deer planter reaches the shortlist in a competition hosted by the German Design Council.
Mounting a deer head on the wall recalls the days of the British Raj, when hunting was not yet considered an anti-social activity frowned upon by wildlife conservationists. The nearest you can get to putting up that kind of trophy these days is in the shape of Dear O’Deer. This unusual indoor or outdoor planter is fashioned into a ceramic deer skull; the plant growing out of it is supposed to resemble the antlers of the deer! Read more about the trophy planter created by a design collaborative comprising Rohan Chhabra and Kriti Chaudhary in POOL 51. 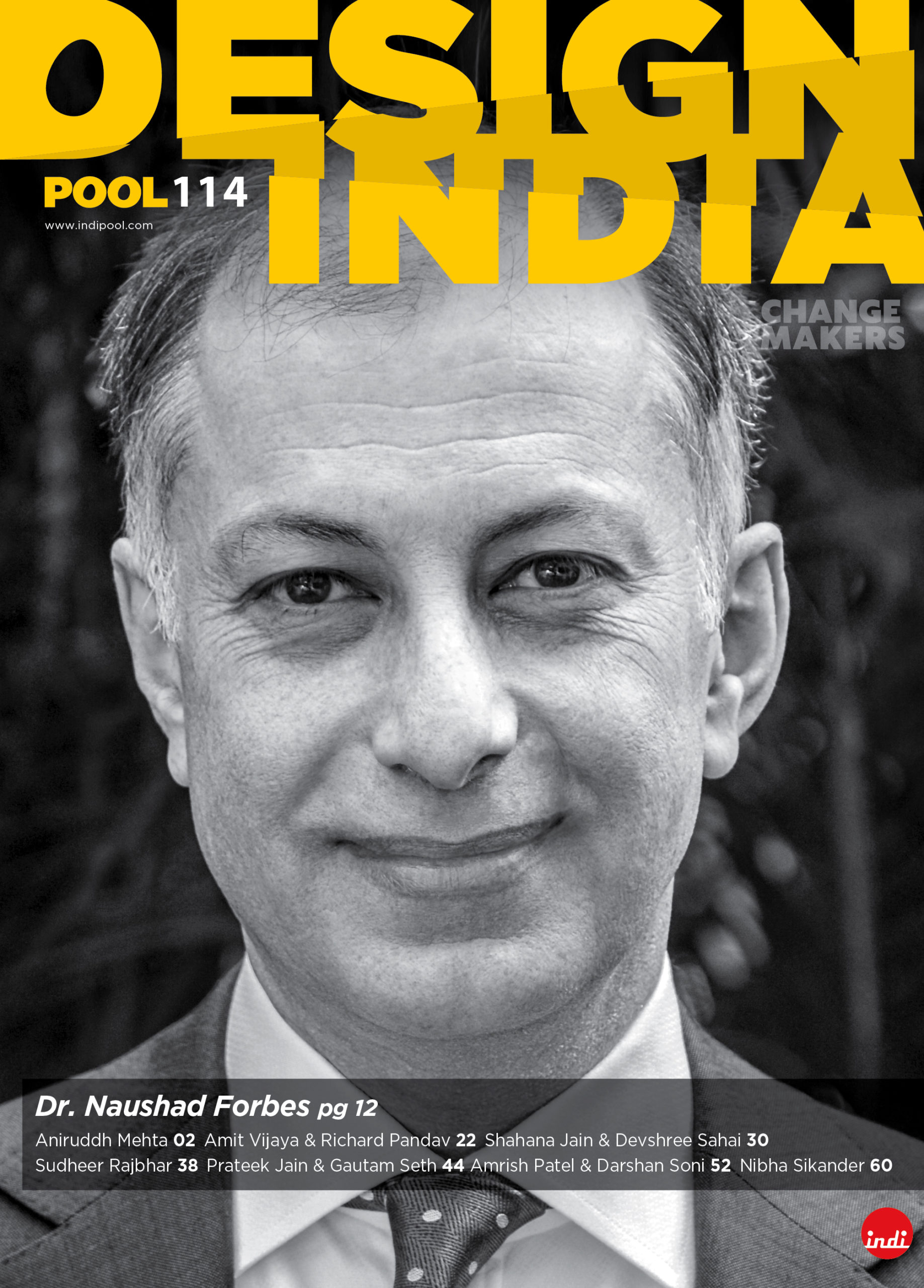